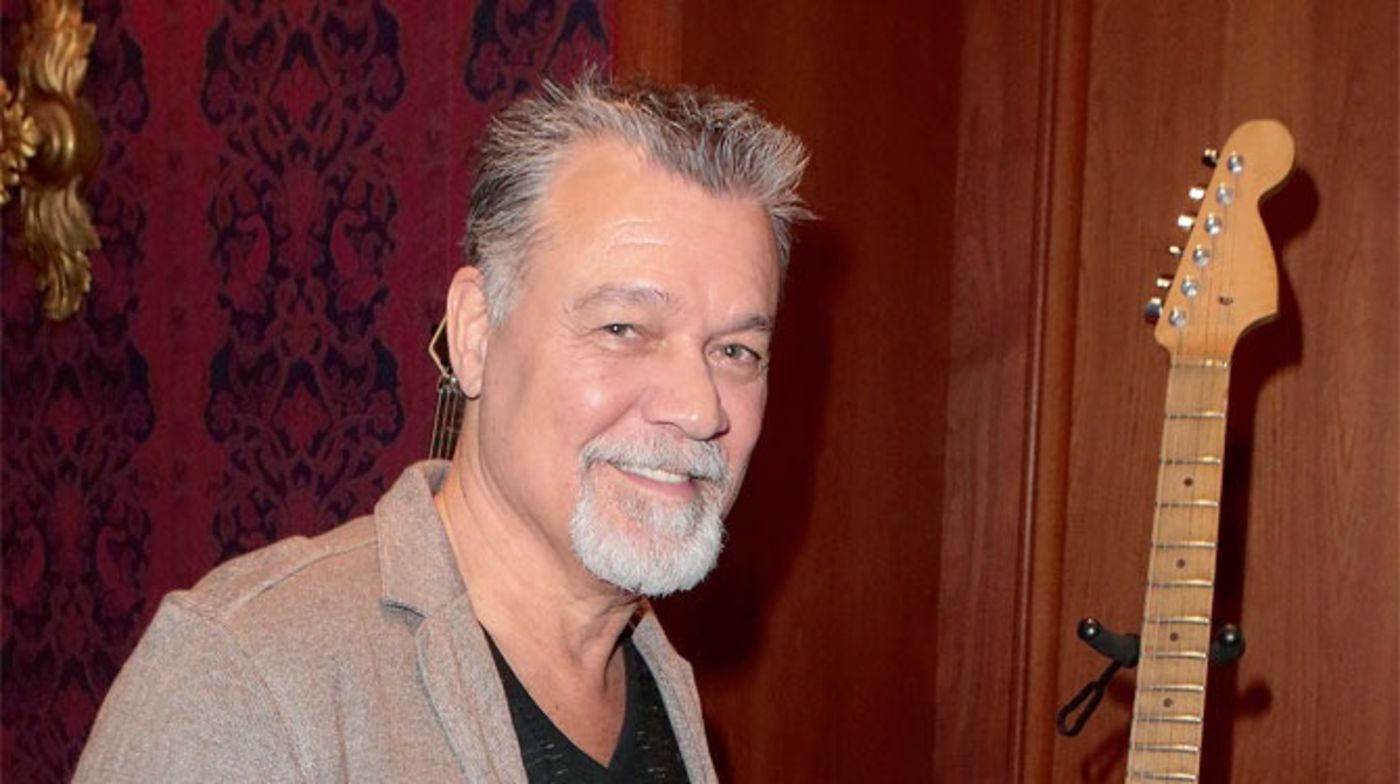 So deeply saddened by this tremendous loss today. EVH changed guitar forever and was a tremendous inspiration for me and countless guitarists everywhere. Today the guitar community and the world mourn the loss of a true innovator, legend and one of the greatest musical icons of our time. My deepest sympathies go out to his family. May you Rest In Peace Eddie.

Today we lost a good one! Eddie. Van Halen was an incredibly unique and gifted human who influenced and changed the course of music history during his stay on our planet.

Beyond the instrument & musician part of EVH we all know a lot about, I'll tell you that he was extremely generous and funny. At first, I was just "Gary's friend" to him as I spent most of my "off" time at 5150 during the four years when GC was the singer and I was w/Vai. Between tours, I was there 3/days week usually, so it was a lot of time spent. I rarely talked music though- it mostly humor based and zany takes on life as I was there to socialize with Gary. However, he heard me say that I had nowhere to practice for a couple of weeks, so he offered and gave me use of 5150 where I practiced 8 hours a day before I shut down "shop" in 2000. That's where I learned to play the whole Fire Garden Suite for my clinic tour! lol No kidding! He pulled me off the kit daily to show me and talk about a different car of his. He had more cars than I had Twizzlers in my day bag. I still can't believe those experiences happened. I didn't take a single picture though; not a one. I did not dare take out a camera because he had given me 24/7 access to his property for all those years. I'm sick to my stomach now about not having a single picture, but my memory is overtaken by all the laughs that I'll never forget it anyway. I pray for souls when they pass and I said a Rosary for his. RIP EVH!