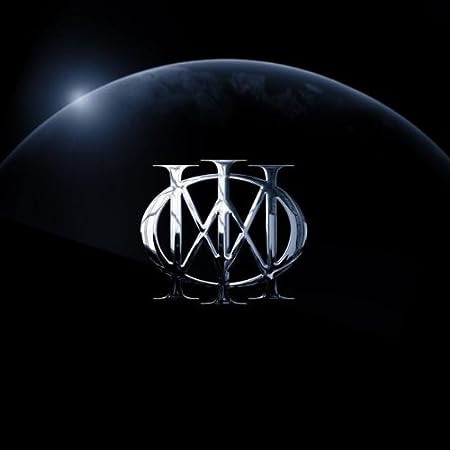 Born as Majesty in 1985, Dream Theater has been one of the most consistent concept-rock bands of its generation. In fact, somewhere in South Dakota, the DT logo is probably very precisely carved in the “Rushmore of Prog.” After 2010’s much-publicized breakup with founding drummer Mike Portnoy—a huge creative force in the band since its inception—the group's 12th studio album is aptly self-titled, as it revisits DT's roots and offers the fist listen to the band's writing with new drummer and rhythm heavyweight Mike Mangini.

Dream Theater> delivers a menagerie of soaring melodies, crushing riffs, and musical prowess. John Petrucci (guitars), John Myung (bass), Jordan Rudess (keys), and newcomer Mangini provide a sonic buffet of classic forms. Petrucci’s meticulous, ultra-tight tone is flawless throughout, matched by Myung’s usual inventive fingerings. A whirlwind of heavy, arpeggiated duals and time-signature changes drives the mesmerizing “The Enemy Inside” and “Enigma Machine.” And James LaBrie’s vocals and the tight melodic rock on the radio-ready “The Looking Glass” will have early DT fans dreaming of 1992’s Images and Words. The acoustic-guitar-driven middle section in “Surrender to Reason” recalls 1997’s Falling into Infinity, and Rudess’ virtuosic piano arrangements are as stunning as ever in “The Bigger Picture.”

Throw in the multi-movement opening and closing tracks that venture from padded-out synths and strings to thrashing metal, as well as the 22-minute epic “Illumination Theory,” and you’ve got all the makings of an archetypal Dream Theater album. Oh, and for those who feared Mangini couldn’t fill Portnoy’s big shoes, rest easy: Throughout Dream Theater, he displays formidable technique, while also adding a new flavor that promises to help keep faithful fans headbanging for years to come.

Wenn ich auf das Play-Ikon drücke erscheint folgender Hinweis: "The owner of this track has not made this sound available for streaming in your location."